MILINKOVIC COMPANY is able to respond to the most complex demands and is fully equipped for the most complex undertakings in the areas of civil engineering, in construction of buildings, prefabrication of RC and ferrocement elements and construction of telecommunication networks and systems, hydraulic structures of water supply, sewage, gas pipeline distribution networks and all utilities and infrastructure networks.

ISO9001 certified by “TUV SUD Management Service GmbH” in all areas of activity.

All prefabricated elements are certified in accordance with European standards.

In July 2003 Companies “Teleinformatik” and “Ruraltel” have merged and formed “MILINKOVIC COMPANY” Ltd, its legal successor and in 2005 expands activities in the construction of all public utilities and infrastructure networks.

Since 2008 Company is actively engaged in the development and implementation of ferrocement technology in construction sector and developing MC System of construction.

“Milinkovic Company” is Registered Entity of innovation activity at the Ministry of Science. R&D and production center no. RIO 67/09 since 2009.

The company is constantly developing, educating employees, implements new ideas and modern approach to the service delivery in order to meet the needs of all potential users and customers.

Company representatives were regularly participants and speakers at each International Symposium on Ferrocement since 1999.

We are actively involved in creating a new visions in construction.

We have participated in a numerous international fairs, exhibitions and forums; we seek modern trends and developing in order to improve service delivery and product quality. 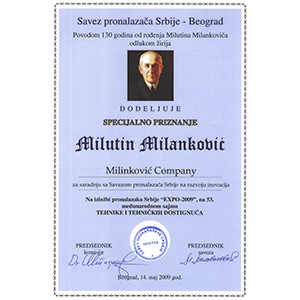 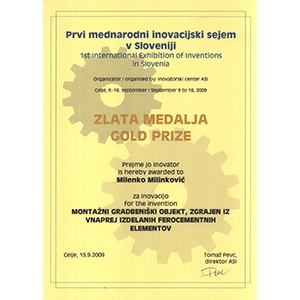 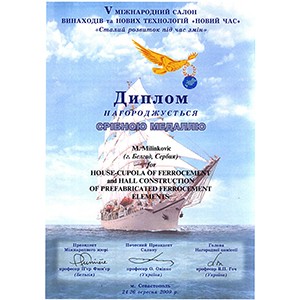 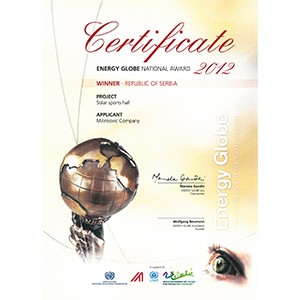 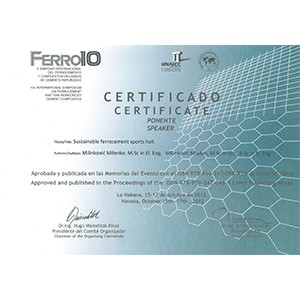 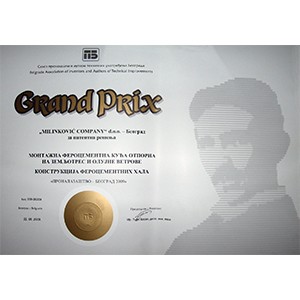 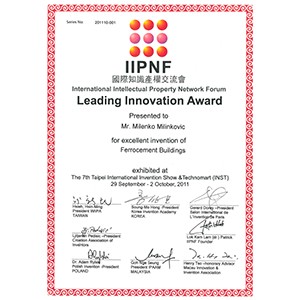 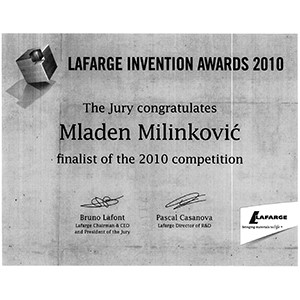 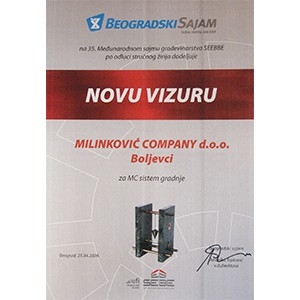 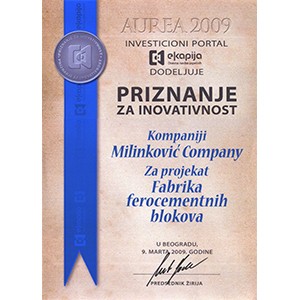 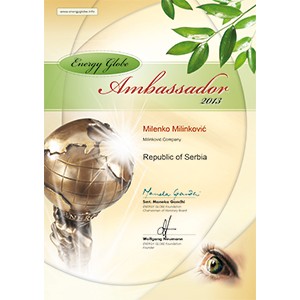 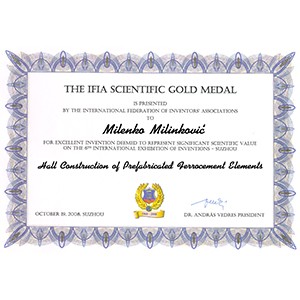 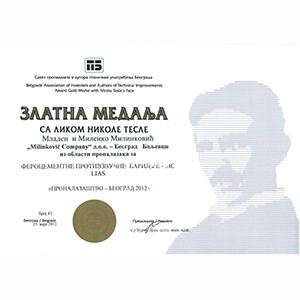 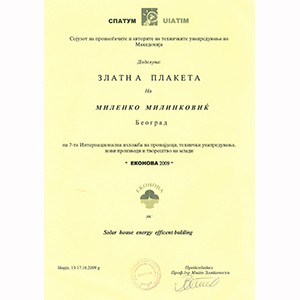 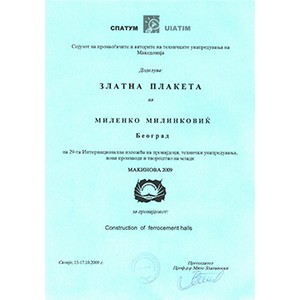